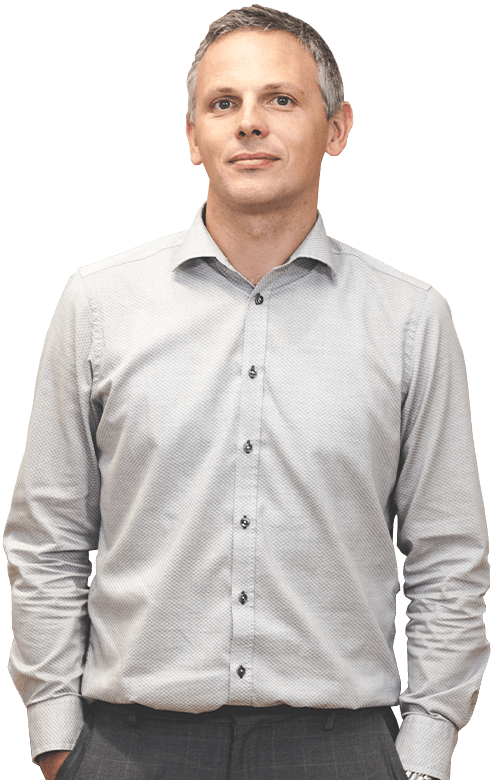 He has finished Psychology and holds a Master of Science degree in Entrepreneurship. His career began in a marketing agency where he worked on market research and branding. After shifting into the HRM field, he implemented many strategic HRM projects, led competency assessment and regularly evaluated employees’ potentials in one of the biggest SE European private companies.

When he took the role of consultant in a private company, he implemented train-the-trainer projects for HR personnel, established competency models for Slovenian public administration and private companies and implemented complex assessment centres. In 2014 he became a founding member and managing director of STEP Institute. He was involved in projects on start-ups, emotional intelligence, career guidance, and basic skills. His most common role is the development of innovative intellectual outputs and the implementation of interactive workshops. He holds certifications in NLP, SDI (Strength Deployment Inventory) and Hogan’s assessment tools.

He prefers being outside than inside. He likes to travel to places he has never been before. If not as a real-life traveller then through imaginative books and interesting movies. 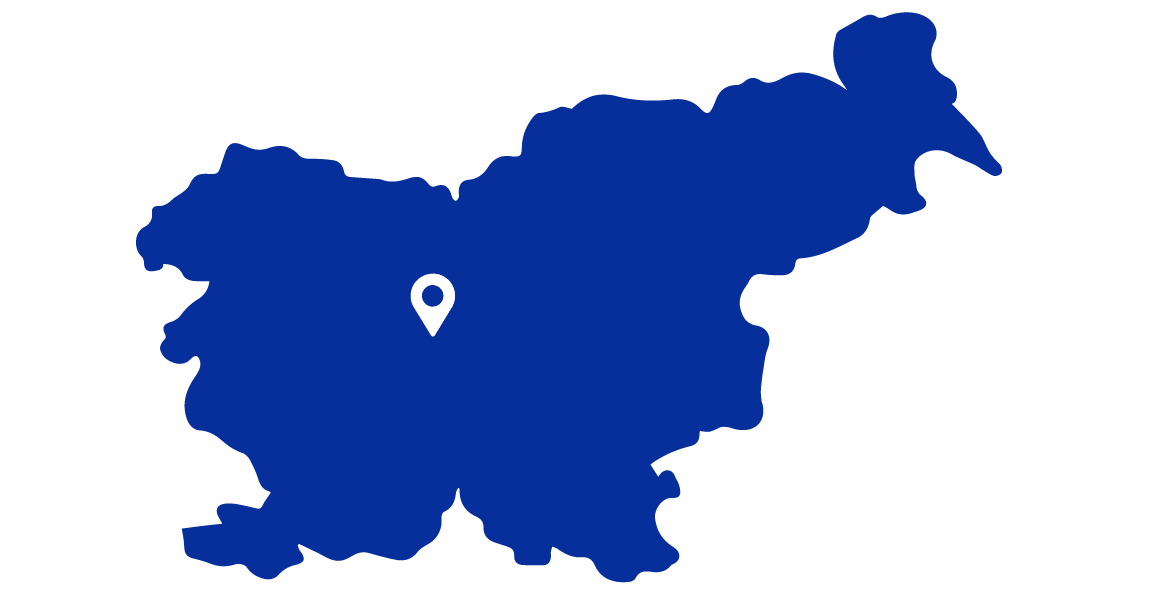 Copyright © 2020 Step Institute. Made by: Erpium

Copyright © 2020 Step institute. Made by: Erpium

This website uses cookies to improve your experience while you navigate through the website. Out of these cookies, the cookies that are categorized as necessary are stored on your browser as they are as essential for the working of basic functionalities of the website. We also use third-party cookies that help us analyze and understand how you use this website. These cookies will be stored in your browser only with your consent. You also have the option to opt-out of these cookies. But opting out of some of these cookies may have an effect on your browsing experience.
Necessary Always Enabled
Obvezni piškotki, ki so nujno potrebni za delovanje spletne strani in jih je ni mogoče izklopiti.
SAVE & ACCEPT